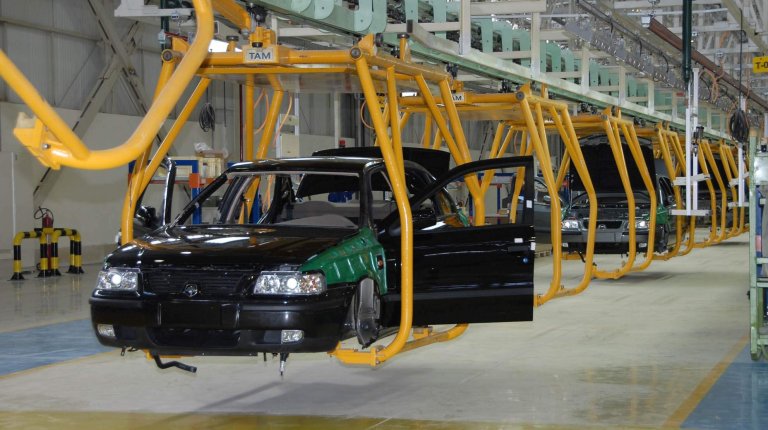 After its meeting on Monday with representatives of the automotive feeding industries companies, the parliament approved postponing the automotive industry strategy indefinitely.

A senior parliamentary source at the parliament’s Industry Committee said that postponing the negotiations related to the strategy is pending more hearings and discussions with automotive companies and feeding industries.

He added that the committee believes in not rushing the law in order to give it more time for review.

The source pointed out that the item on deducing 0.5% for the Industry Development Fund has been unanimously voted out of the bill.

The chairperson of an automotive assembling company in Egypt described the postponement as “catastrophic,” adding that the strategy was considered a lifeline for manufacturers. “Continuous postponement weakens the position of local companies in front of international companies that seek to increase production and exports from Egypt,” he noted.

In contrast, sources said that postponing the decision gives more time for review as the law will be effective for at least 25 years.

Hearing sessions with the parliament are scheduled to take place by the end of the coming week.

The sessions will continue until the parliament forms a clear vision for the strategy. The bill will then be moved to the parliament plenary after the approval of the ministries of finance and industry and trade.