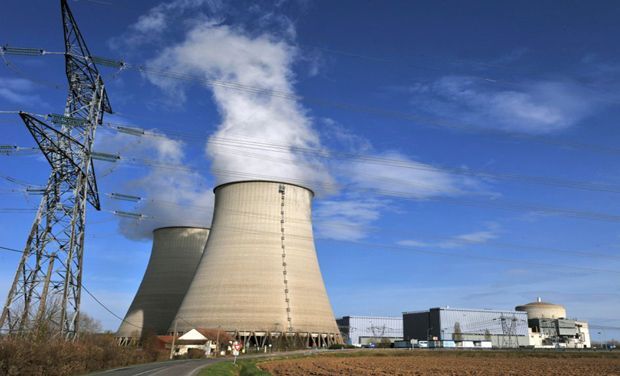 Egypt and Russia have agreed on a number of items included in the Dabaa nuclear power plant contract, including the items on credit packages and bank guarantees.

Government sources told Daily News Egypt that technical negotiations have been concluded, leaving only the distribution of commitment and minor commercial and financial details to negotiated. After reaching a mutual understanding on these items, a final contract will be reached and signed.

The source noted that current negotiations include items on fuel saving, technical support, and operation guarantee.

In general, the source explained that Moscow will provide nuclear fuel to Egypt, pointing out that this would be the biggest contract signed in the history of Egypt.

The Russian Rosatom has been studying the location and preparing the designs for the project.

The source said that all indicators point to reaching a final deal within the first quarter of 2017.

Egypt signed an agreement with Russia to establish a nuclear power plant in Dabaa with a capacity of 4,800 MW for $30bn.

Russia will provide a government loan of $25bn to finance equipment and services for construction and operation.

The loan will be used to finance 85% of each contract, while the remaining 15% will be funded locally. The loan repayment period extends over 13 years between 2016 and 2028 with an interest of 3% per year.

The sources said that Moscow is likely to provide the first tranche of the loan worth $247.8m in April and the second tranche by the end of December. The remaining instalments will be granted on a yearly basis until 2028.