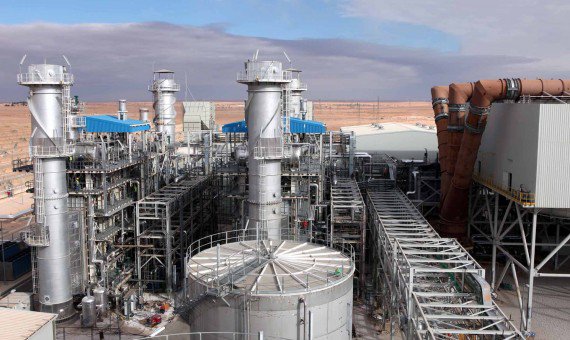 The Ministry of Electricity contracted with Belgian consulting office Tractebel Engineering consultancy company to assess the most suitable technical and financial offer across seven presented bids to establish a coal-fueled power plant that will cost $10bn with a 6,000 MW output.

Sources at the ministry said that the consulting office will review the bids and their technical, legal, and financial aspects. The assessment results will be made public in April.

The source added that the ministry aims to sign an agreement for the plan in 2017, while implementation will be planned in mid-2018, as part of the ministry’s plan until 2035.

Sabah Mashaly, the first undersecretary for development at the Ministry of Electricity, said that the ministry will choose the best offers, noting that the ministry signed memoranda of understanding to establish power plants operated by fuel on an EBC+Finance scheme.

She explained that the Ministry of Electricity plans to produce 7,000 MW of coal-fired plants by 2023, next to the project that will be implemented by the United Arab Emirates (UAE) Al-Nowais.

According to the source, Sumitomo has presented an offer to establish a 2,000 MW coal-fired power plant equipped with a supercritical steam generator in Sidi Shabib in Marsa Matruh. The Mitsubishi-Hitachi alliance also offered to establish another power plant using the same technology spanning two phases to produce 4,000 MW.

The Chinese Shanghai Electric offered to set up a coal-fired power plant in Hamrawein area on the Red Sea coast. The proposal includes a 4,640 MW power plant with investment up to $7bn.

The Ministry of Electricity has signed a memorandum of understanding with the Marubeni-Elsewedy Electric alliance to set up a 4,000 MW coal-fired power plant west of Matrouh.