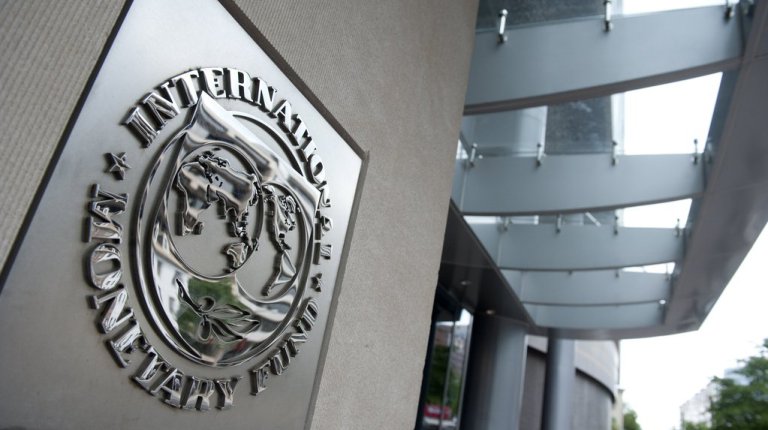 The executive board of the International Monetary Fund (IMF) is set to hold a meeting on Friday, 11 November, to discuss, review, and decide on Egypt’s request for a loan of $12bn over three years, according to a press release from the Central Bank of Egypt (CBE).

In the statement, CBE governor Tarek Amer said that the loan will be directed to support the Egyptian economic reform programme. Finance Minister Amr El-Garhy said that Egypt expects to receive the first tranche of the loan, worth $4bn, on Tuesday.

Christine Lagarde, managing director of the IMF, recommended that the board approve Egypt’s request in support of Egypt’s ambitious economic reform programme that will help restore macroeconomic stability and bring Egypt’s economy closer to its full potential.

She stated: “Over the past few months, the Egyptian authorities have embarked on an ambitious reform programme to put the country’s economy on a sustainable path and achieve job-rich growth.”

She added the liberalisation of the exchange rate and the adoption of the second phase of fuel subsidy reforms are important measures in the authorities’ reform agenda.

She also referred to Egypt’s recent fuel price hikes, emphasising that “adjusting fuel prices will contribute to lower budget deficits and will free up public resources for much-needed and better targeted social spending on health, education, and growth-enhancing investments.”

Egypt will use the loan to bridge the budget deficit from which the Egyptian economy has been suffering, and absorb the foreign currency shortage to control financial and monetary conditions.

The IMF announced on 11 August that it had reached a staff-level agreement with the Egyptian government to green light a $12bn loan over three years.

Lagarde had earlier prerequisited the liberation of the exchange rate and reforming the energy subsidy scheme to unlock the loan.

On Thursday, the CBE announced it let go of controlling the foreign exchange rate, allowing the national currency to fully float. The government also cut energy subsidies later that night.
In July, the Egyptian government announced its need to finance the economic reform programme by about $21bn over three years, including $12bn from the I