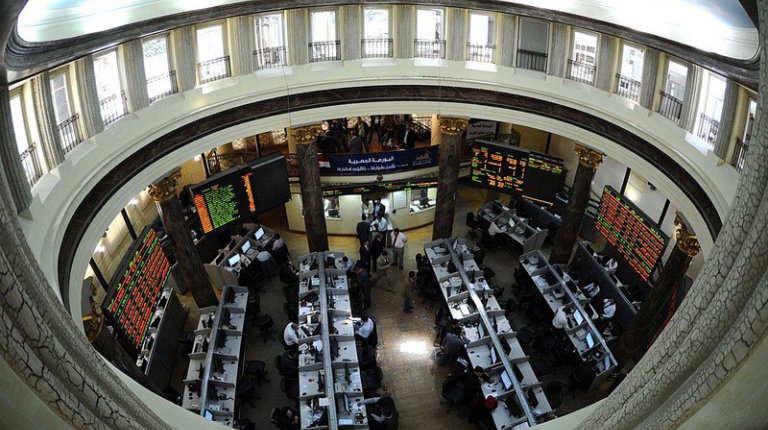 The Egyptian Exchange (EGX) closed on Monday on high rises in the third session following the flotation of the Egyptian pound. The main index EGX30 closed with a hike of 5.38%—the highest rise since February 2010—registering 9,852.7 points.

The spike comes from influence of foreign investors, both individuals and companies, purchasing shares worth EGP 486m.

The decision to liberate the national currency, leaving the pound to float and depreciating by roughly 60%, increased the attractiveness of the shares denominated in Egyptian pounds, as US dollar capitals can now purchase more than double what they could buy before the flotation.

The market saw 47,900 transactions on 185 listed companies, of which 141 shares went up, while 22 dropped. The remaining 22 shares’ value remained unchanged.

The Egyptians’ transactions were dominated by a selling trend, marking EGP 502.2m in sales accounting for 62.1% of all transactions.

Meanwhile, Arab and foreign investors were mostly buying. Their transactions registered EGP 16m and EGP 486.1m respectively, accounting for 11.6% and 26.2% of selling and buying operations.