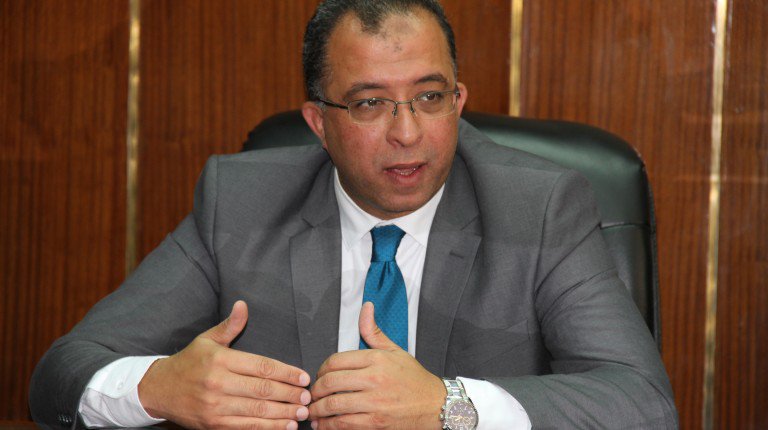 Egypt’s economy will grow by 4% during this FY, says Planning Minister

The government raised its estimate of gross domestic production (GDP) to EGP 3.4tn, up from EGP 3.22tn estimated before for the current fiscal year on the back of the Egyptian pound’s flotation.

Minister of Planning Ashraf El-Araby told Daily News Egypt that the growth rate for fiscal year 2016/2017 is expected to be at least 4%, compared to 5.3% predicted in the budget.

He said that the government’s growth rates estimates with the International Monetary Fund (IMF) were conservative, due to the continuous review with the IMF after signing the $12bn loan agreement.

He added that the contribution of the private sector to growth may be negatively affected, especially after the flotation.

He noted that the ministry has also formed a ministerial committee to review supply contracts to reconsider the price differences caused by the exchange rate difference before and after the flotation.

Moreover, he said that the government is penning a restructuring plan to the state’s National Investment Bank, which would come into effect beginning 2018, adding that it will include amending the statute of the bank and its law, which has not been reviewed since 1980.

El-Araby noted that the government aims to end financial intricacies worth EGP 56bn between the National Investment Bank, National Organization for Social Insurance (NOSI), and the Ministry of Finance before the end of fiscal year 2017/2018.

He said that the Ministry of Finance has issued sukuk worth EGP 222bn to the NOSI in order to settle funds of the same amount.

He pointed out that sukuk are a good mechanism, as they secure direct liquidity through interest.

Furthermore, he said that the GDP on the current market prices has reached EGP 841.6bn in the first quarter of the current fiscal year, up from EGP 710.5bn in the same period of the previous fiscal year.

He added that the size of total implemented investments during the first quarter amounted to EGP 102bn, up from EGP 80bn in the same period of fiscal year 2015/2016—a growth of 27%.

He noted that the private sector accounted for 69% of these investments, followed by the government sector with 16.2%, economic bodies by 9.6%, and 4.9% by general investments.

El-Araby said that the most important activities that accounted for investments in the first three months of the current fiscal year are constructions by 23.6%, excavation by 15.4%, then education and health by 15.4% collectively.

He added that growth rates in the first quarter showed several positive indicators, including that investments contribution to growth rose from 1% to 1.8%, while consumption dropped from 6.2% to 2%.