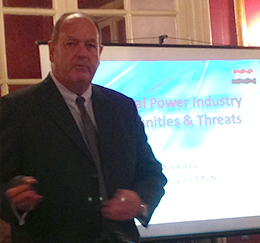 The Egyptian Credit and Risk Association has held its monthly salon this week at the Diplomatic Club. Our guest was Mr. Nick Stockdale the regional director of “Powertech” which holds 3 stations according to the “BOOT” system in Egypt and generates nearly 10% of the country’s electricity needs. We discussed the energy generating electricity in Egypt, and the current problems resulting power outages.

Moreover, we discussed different kinds of electricity generators such as gas, diesel, wind, solar and nuclear. And we did a comparison to show the cost of construction and operating, the implementation period, the ability of each method generated. Mr. Nick explained some examples of other countries were in the process of transformation and the problems they faced to change the behavior of energy consumption.

In the end, Mr. Nick assured that rationalizing consumption will decrease the current gap between the energy generated and needed energy. 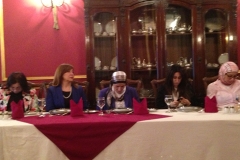 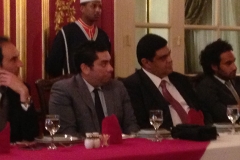 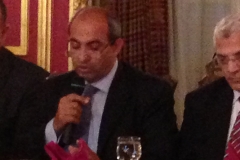 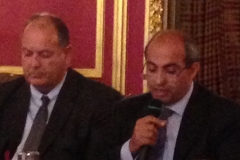 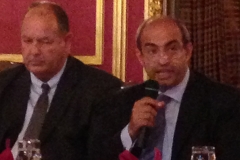 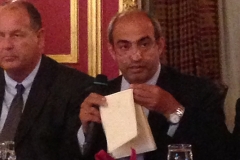 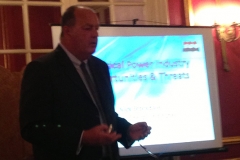 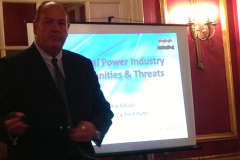 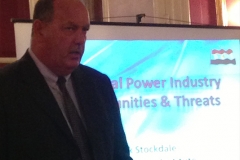