ECRA hosted a Ramadan Suhoor event for its staff and many public figures as its annual sohour held in Diplomatic Club on 14th of July 2014, in efforts to enhance social bonds between them, particularly during the holy month of Ramadan.

Such gathering represented an excellent opportunity for ECRA members to explore Government’s vision to boost Egyptian economy, and also suggesting some new ideas to enhance efficiency, where Mr Minister promise to adopt. 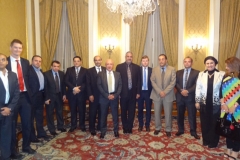 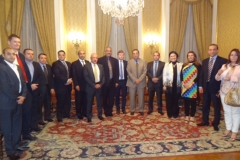 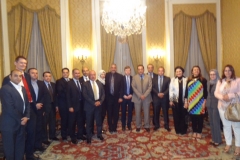