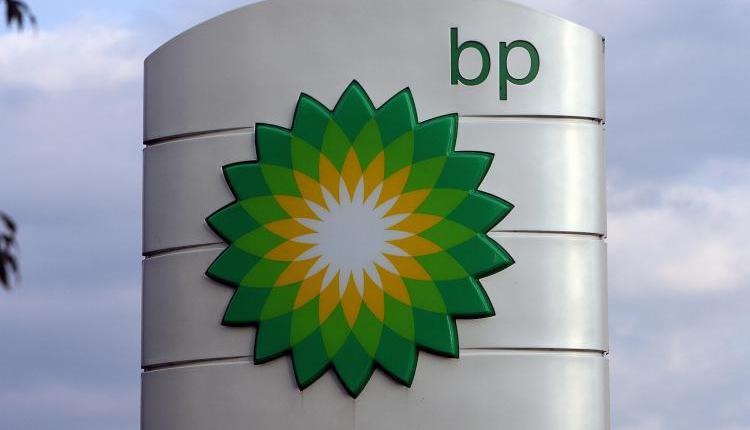 BP signed an agreement with Royal Dutch Shell to process 650m cubic feet of gas, produced from its North Alexandria project, at Shell’s Borollos station for $0.3 per million feet.

A senior source in the petroleum sector told Daily News Egypt that the process of linking the North Alexandria project to the station in Borollos will begin in the coming period.

The estimated reserves of the North Alexandria Project fields stand at some 5tn cubic feet of gas and 55m barrels of condensates.

The source had earlier told the newspaper that BP acquired the Rosetta gas treatment plant in Rashid for $128m from Shell. The company received the station in April and is readying it for its eventual link to receive production from the Giza and Fayoum fields as well as North Alexandria.

Rosetta plant has a capacity of 425m cubic feet gas per day. Roughly 420m feet of gas from Giza and Fayoum fields will be linked to the station by 2019.

The Giza and Fayoum fields will also be linked using the onshore processing facilities in the Rashid after adding new equipment to match the type of gas produced from these fields in the third quarter of 2019.

The source pointed out that Shell has transferred production of Rosetta field in Rashid concession area to Borollos station, after selling Rosetta to BP.

The Ministry of Petroleum’s initial plan included linking the full production of BP’s North Alexandria project, amounting to 1.25bn cubic feet per day and 17,000 barrels of condensate, in the third quarter of 2019—a deal which would mark $11bn in investments.

The plan also called for the initiation of production in the North Alexandria project to be accelerated during the third quarter of 2017. The project was suspended in 2011 in the post-revolution turmoil.

According to the Ministry of Petroleum, production of the Raven deep-water field, which is to be linked to new onshore ground facilities belonging to the project, is currently scheduled to be completed in the fourth quarter of 2019.