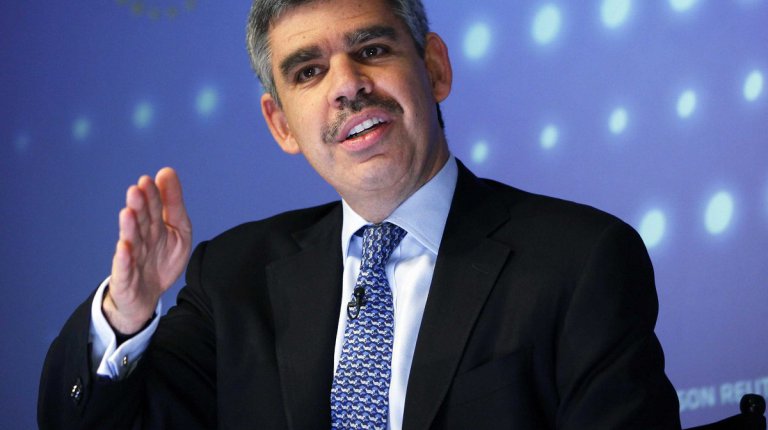 International economic expert Mohamed El-Erian said that Egypt’s success in handling the International Monetary Fund (IMF) loan is subject to the economic reform programme being written by Egyptians in order to take the citizens’ situation into consideration.

El-Erian added, in an interview with TV anchor Lamis El-Hadidi on CBC channel from the United States (US), that the economic reform programme must gain strong political support to be applied on the ground.

El-Erian called on explaining the economic reform programme to citizens to reassure them and gain their support and trust, especially that they do not trust loans given out by the IMF.

In August, the IMF had initially agreed to grant Egypt a $12bn three-year loan to support the government’s economic reform programme, which aims to bridge the budget deficit and restore stability in the exchange markets.

El-Erian advised the Egyptian government not to underestimate the capabilities of the people, saying that he sees how Egyptians succeed when they are enabled.

He addressed the Egyptian people by saying that he understands their concern. “What is happening and will happen is a big change, but is necessary. If we all work together, the outcome and return will be enormous—not only for us, but also for our children and grandchildren,” he stated.