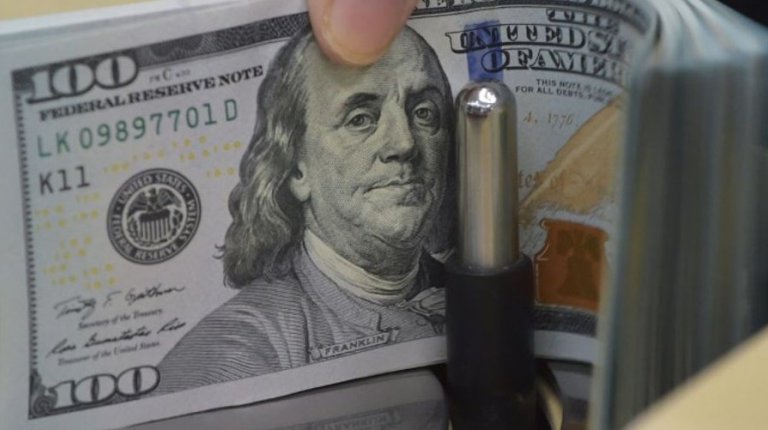 The Central Bank of Egypt (CBE) launched Tuesday its regular weekly auction to sell US dollars to banks, asserting that it is not intending to launch any exceptional auctions.

According to Tamer Yousef, head of the treasury at a foreign bank operating in the local market, it was highly expected that the CBE will launch a regular auction without any change in its size or the Egyptian pound’s price.

Yousef ruled out the possibility of conducting any change in the CBE’s policy, whether in terms of the size of the auctions or the exchange rate, before completing the $6bn financing package that has been agreed upon with the International Monetary Fund (IMF) mission.

Minister of Finance Amr El-Garhy stated on Monday that Egypt may complete that financing package within two weeks.

The informal market is awaiting any clues from the CBE as to whether it will take a decision soon—either floating the pound or devaluating it against the US dollar—amid very cautious trading on the dollar in that market.

Yousef said also that the CBE’s movements should be “surprising” in order for it not to miss its aim, as other central banks around the world would do in such a context.